The financing round is structured as follows:

Axel Johnson is one of the largest consumer retail, trade and service companies in the Nordic region, and remains family-owned in the fifth generation. With brands and companies serving more than 1.5 million people every day, Axel Johnson has one of the most extensive customer eco-systems on the Nordic markets. In addition to its activities in the food, consumer retail and industrial sectors, Axel Johnson has recently been expanding its earlier stage investments, including the group’s first solar energy investment in the B2B PPA-provider Eneo in June 2019.

We strongly believe in the central role solar energy will play in the energy systems of the future. Otovo fits perfectly into our investment thesis, given that the company helps households adopt solar fast and easy, using technology that helps bring down cost to the consumer, says Stina Andersson, COO at Axel Johnson.

Otovo is an Oslo based platform for distributed energy installers and is focused on residential solar energy systems. The 3.5 year old company is present in Norway, Sweden, France and Spain and aims at further geographic expansion.

For Otovo the endorsement from one of Europe’s most forward leaning retail groups and the additional funds means added confidence that we are about to build the European leader in residential solar energy, says Andreas Thorsheim, CEO and founder of Otovo. 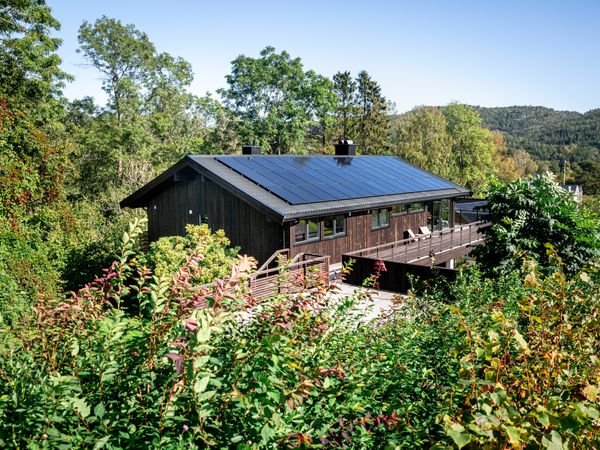